Best and Worst Books of February 2019 | Reading Wrap Up

You are here: Home » Books and Reading » Best and Worst Books of February 2019 | Reading Wrap Up

In an effort to share all of my read books with you, good and bad, I’ll be posting a wrap up at the start of each month. Without further ado, here is my February Reading Wrap Up!

I’ve categorized each of the books I read last month by final verdict: Buy It, Borrow It, or Skip It. Here’s a little breakdown for you: 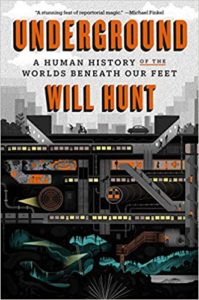 Underground:
A Human History of the Worlds Beneath Our feet
By Will Hunt
8/10 ♥
Verdict: Buy It

Will Hunt chronicles his travels exploring the forgotten underground worlds beneath our feet. Join him in elegant prose as he gets lost in the catacombs of Paris, discovers hidden tunnels in the New York City subsystem, and navigates ancient underground cities. This new release is perfect for anyone who dapples in anthropology, is fascinated by urban exploration, or loves travel diaries that land decidedly off the beaten path. Read the full review and description here. 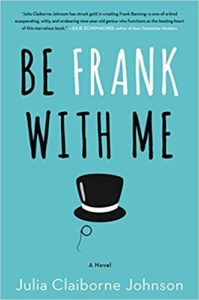 Be Frank With Me
by Julia Claiborne Johnson
8/10 ♥
Verdict: Buy It

Alice is a budding assistant in the New York City publishing scene. Her latest assignment will be her toughest yet. She is sent to help M.M. Banning, a reclusive author in Bel Air who hasn’t written a word in the decades since her bestselling novel. Banning desperately needs an influx of cash to support her eccentric young son, Frank, and herself after falling victim to a financial scam.

Alice is told to help Banning in any way possible. That means looking after her precocious 9-year-old boy who obsesses over old movies, dresses daily in a full suit like Frank Sinatra, impresses with an above-average intellect, and is prone to to the occasional fit. An endearing little novel full of wit, charm, and perfectly imperfect characters. A wonderful choice for fans of Where’d You Go Bernadette and The Curious Incident of the Dog At Nighttime. 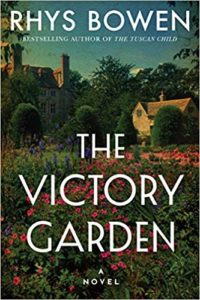 It’s the First World War and Emily Bryce has found herself in a tricky situation. Engaged to a man killed in action overseas and pregnant with his child, she assumes the role of a war widow—though they were never married. She volunteers as a land girl, tending the fields at a neglected estate. It’s there she stumbles across the herbal records of a medicine woman. In these journals, Emily finds solace and an unexpected path to her destiny. The Victory Garden offers approachable prose and warm characters that make the pages fly by. It is a simple story, easy to escape into on a cold February day. 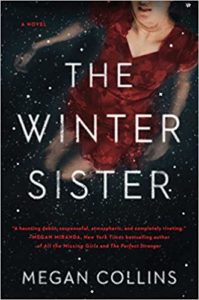 The Winter Sister
by Megan Collins
7/10 ♥
Borrow It

A middle-aged woman returns to home to care for her ailing mother, a mother with whom she has a less than perfect relationship. Years ago, from the very home her mother still lives, Sylvie’s teenage sister went missing. Her body was found, but her murder remained unsolved. Sylvie searches out long-awaited answers to a lifelong mystery with the help of people from her past, people who may or may not have had something to do with her sister’s death.  Seemingly inspired by Wuthering Heights, at its most basic The Winter Sister a sad tale about twisted people mired in a twisted love. There is nothing new or entirely enrapturing about this novel, yet it does manage to satisfy as a quick and relatively enjoyable mystery. 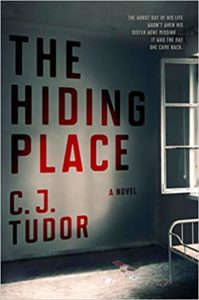 A teacher revisits his strange, isolated hometown where mysterious disappearances have stained local history. Why would he return to a place where skeletons lie buried in every closet? His reasons may be less than innocent. This novel seems to be having an identity crisis. Its start is set up as a mystery/suspense, its ending, however, is geared toward horror. That’s certainly an angle that could work with the right tie ins, but I couldn’t find them here. It seems CJ Tudor’s work is set to a trend: beginnings that intrigue, middles that start to lag, and endings that clutter, just barely tying together. 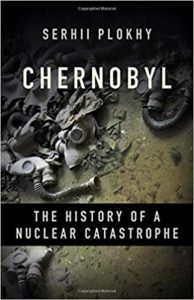 Chernobyl
by Serhii Plokhy
6/10 ♥
Borrow It

A detailed summation of the Chernobyl disaster that focuses extensively on the mechanical and political failures of the incident. It could be difficult to follow. Plokhy reported on many different individuals and their experiences, but in an unclear order that did not always connect. 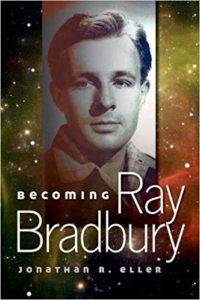 A Ray Bradbury biography that is more about the details of an extensive literary career and less about the man himself. The majority of this work is spent chronicling the career of Ray Bradbury: who he worked with, what books inspired him, which books he read on writing, the ins-and-outs of several projects—all told in almost excruciating detail. Personal information on this literary legend is harder to find. Interesting stories and details are there, but you have to dig to find them. The structure is haphazard and not at all chronological, making it difficult for the reader to form a complete understanding of the author’s history. 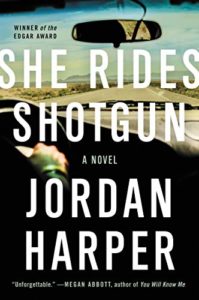 She Rides Shotgun
by Jordan Harper
6/10 ♥
Borrow It

A recently released felon, his long-lost daughter, and her teddy bear are on the run from a deadly prison gang seeking revenge and retribution. The daughter must learn to fight for herself in a scenario reminiscent of young Natalie Portman apprenticing a hit man in THE PROFESSIONAL. This felon’s daughter, however, starts to enjoy violence a bit too much. At times the writing style enamored me, at others it annoyed. It is prone to repetitive sentence structures and phrasing. At times the dialogue felt forced, the language pushing too far over the cusp of clever and into kitsch. It is written very much like a movie, plot lines sometimes go from A to C with very little mention of B. 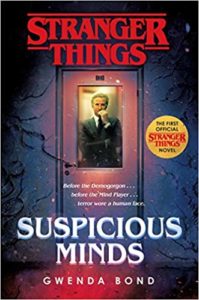 Netflix is working to create a series of novels built in correlation with the television franchise Stranger Things. These novels aim to expand the Stranger Things universe by sharing backstories, histories, and showcasing various characters. The first book, Suspicious Minds, promised to chronicle the story of Eleven’s mother, Terry, as she joined the MKULTRA experiments in 1969. The novel itself was an extreme disappointment. It had more problems than what can easily be listed here. Watch the full review with all the details here.

I hope you’ve enjoyed this February reading wrap up! What book did you most enjoy last month? Leave me a comment below and let’s chat about it!

Note: Almost every book on this list was gifted by their respective publishers in exchange for my honest review. As you can see, these gifts in no way affect my rating. All reviews are 100% honest. 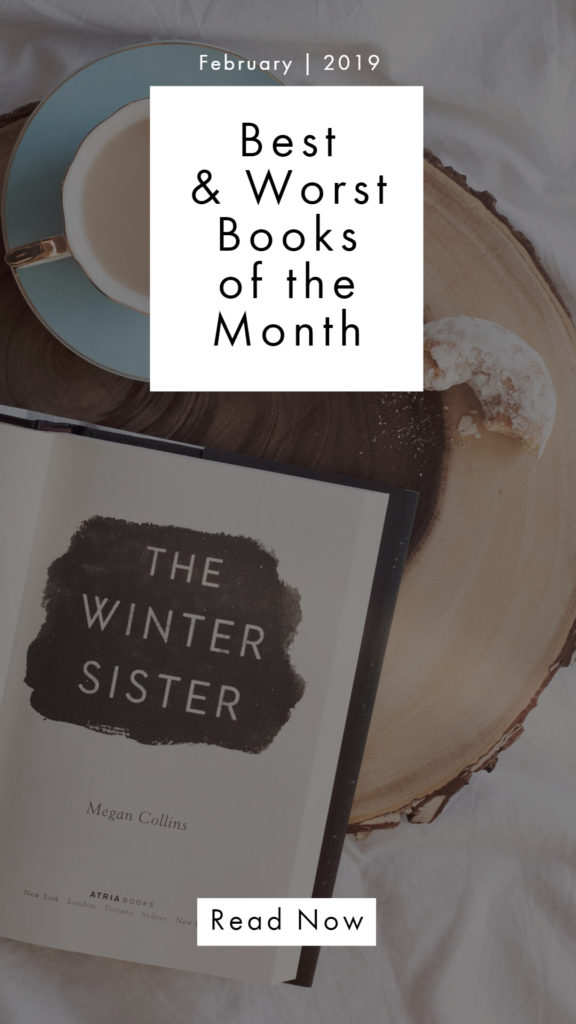