Happy March! I’m sharing six new books releasing this month that have made it onto my to-be-read stack. Are you looking forward to any of these new reads? 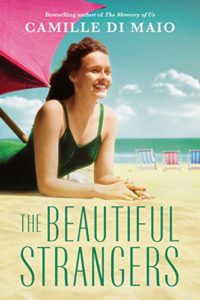 In 1958 Kate Morgan travels to Southern California after a mysterious request from her grandfather to, “find the beautiful stranger.” She finds work at the Hotel de Coronado where Some Like it Hot is currently being filmed and discovers a dark chapter of the hotel’s history. Sixty years previous a guest staying at the Coronado died tragically. Her form is said to still haunt the hotel’s halls. Kate finds her path intrinsically linked with that of the long-dead woman and finds their fates entwined by crux of this story. 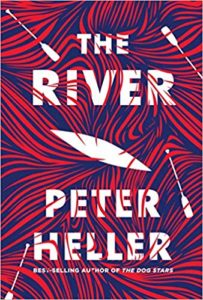 Two outdoorsmen embark on a river trip to test their survival skills and celebrate the end of the season. They soon realize a wildfire is sweeping through the remote area and their very lives could be the cost of completing their trip. With no way out but down, the river the men push forward at a new pace. One foggy night they overhear fellow travelers, a husband and wife, arguing across the water. The two friends decide they should warn the couple of the ensuing flame. Though they are unable to find them in the dark, the next morning a solo man comes to meet them down the river. His wife? Nowhere to be found. The two young explorers are forced to reckon not only with natural forces for their survival, but those from their fellow man as well.

READ NEXT: 7 Forgotten Classics You Haven’t Read Yet 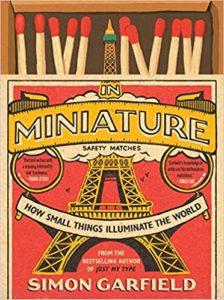 Nonfiction author Simon Garfield returns with this appropriately small work celebrating all things miniature. From dollhouses and miniature villages to toy soldiers and scale models, Garfield explores the human fascination with all things small through history, art, and obsession. A rarely discussed topic for those who seek more unique nonfiction reads. 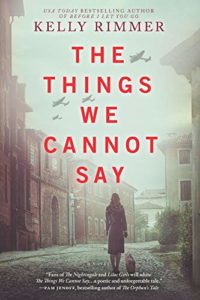 Childhood best friends Alina and Tomasz are in love. Alina waits patiently in their small Polish village for Tomasz to return from college in Warsaw so that they may be married. While Alina waits for her betrothed, Poland becomes occupied by the Nazis, a terrorizing force that comes closer to their home every passing day. In all the confusion and swift change, Tomasz goes missing. Alina measures time in hopes that she will one day see him again. Told in alternating perspectives between the past and the present, Kelly Rimmer presents a captivating World War II era novel. 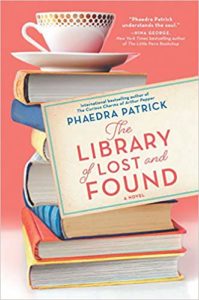 The Library of Lost and Found
by Phaedra Patrick
Release Date: March 26, 2019

Socially inept librarian Martha Storm is always doing her best to put others before herself, often at her own detriment. Yet, no matter how much she tries, Martha struggles to make any true connections. One day a mysterious package is left on the library’s doorstep. It is addressed to her. Inside is a worn book of fairy tales with an inscription from Martha’s grandmother, who passed away long ago. The inscription hints that her grandmother may not be dead after all and Martha sets out to find the truth not only about her grandmother, but about herself. 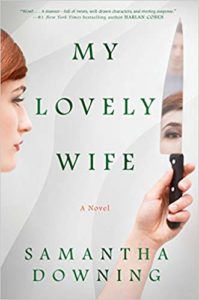 They look like any other couple. They fell in love, got married, moved to the suburbs, and had a few kids. The only problem? They got bored. Everyone has ways of keeping their marriage interesting, but this couple may have taken it too far. 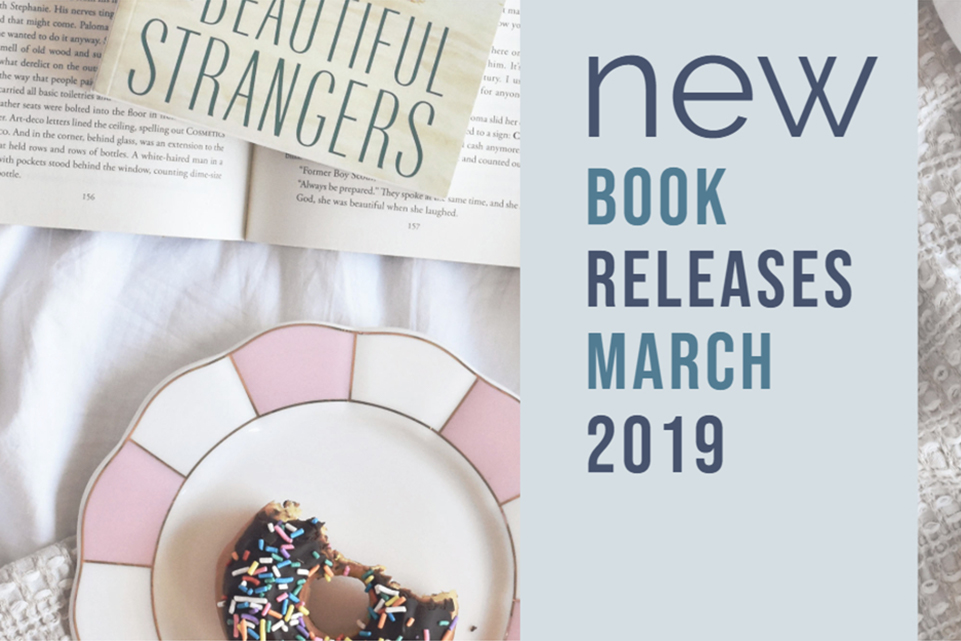 Are any of these books on your radar?

Please note that all of the above books were kindly gifted by their respective publishers in hopes for feature or review. 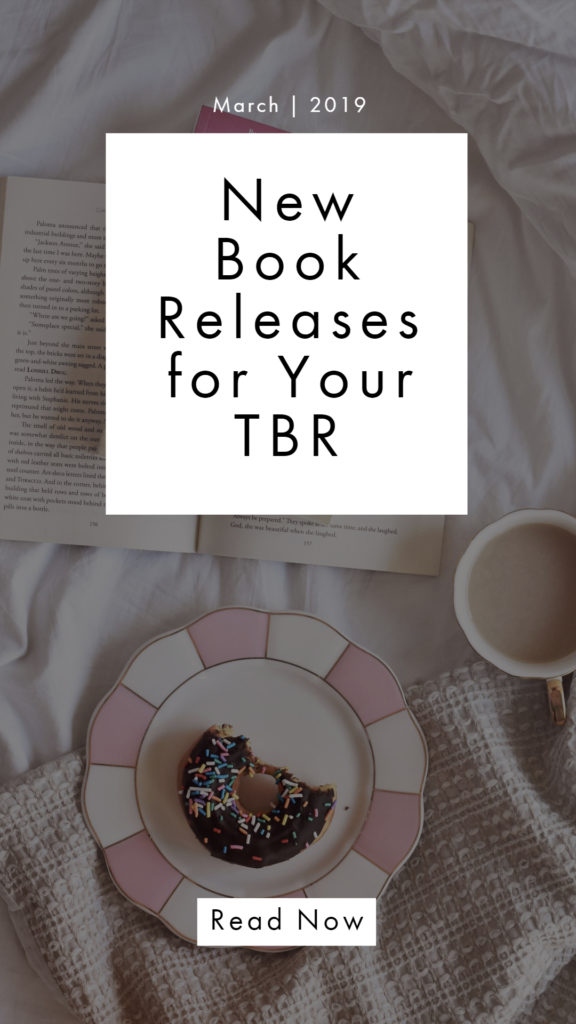