Every Classic Novel Read in 2018

You are here: Home » Books and Reading » Every Classic Novel Read in 2018

Aren’t intentions a funny thing? I made a dedicated classics list at the start of 2018, full of famous books I wanted to make sure I read over the course of my reading year. Well, the year has gone by and while I did read a total of ten classics, only two of them are from my initial list. Every other classic I read came from an entirely different section of my to-be-read stack. They weren’t what I planned, but sometimes the best experiences in life come out of spontaneity! Here are all the classic novels I read in 2018 in chronological order by date read.

Do you recognize any? 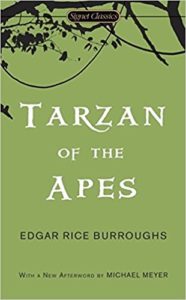 Tarzan of the Apes
by Edgar Rice Burroughs
Originally published in 1912
My Rating: 8/10 ♥

Originally published serially, this famed tale by Edgar Rice Burroughs is a fascinating example of public perceptions at the turn of the 20th century. It follows Tarzan, a man raised by apes, as he meets fellow man for the first time. 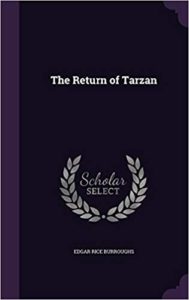 The Return of Tarzan
by Edgar Rice Burroughs
Originally published in 1913
My Rating: 4/10 ♥

Tarzan must decide which world he belongs to, the wilds of the jungle or the foreign comforts of modern society. 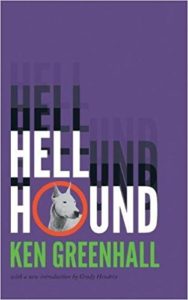 A revived classic about a sociopathic dog on the hunt for his perfect master. 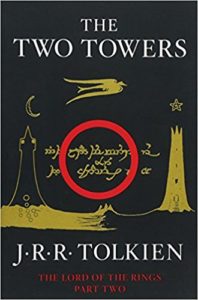 Book two in the famed Lord of the Rings trilogy, the definitive seminal work for modern fantasy. 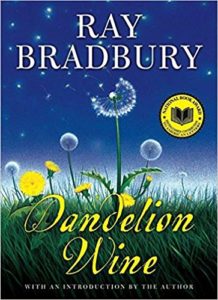 Dandelion Wine
by Ray Bradbury
Originally published in 1957
My Rating: 10/10 ♥ 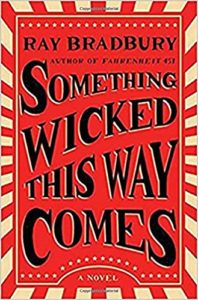 Something Wicked This Way Comes
by Ray Bradbury
Originally published in 1962
My Rating: 8/10 ♥

The famed October story of two young boys as they fight against the dark forces of a traveling carnival that arrives unexpectedly in their small rural town. 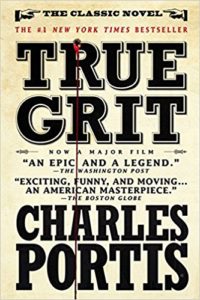 True Grit
by Charles Portis
Originally published in 1968
My Rating: 8/10 ♥

A young girl seeks revenge for the death of her father in an old west setting with guns, gumption, and grit. A definitive example of the American humor story. 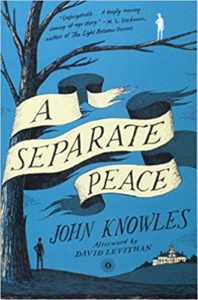 A Separate Peace
by John Knowles
Originally published in 1959
My Rating: 2/10 ♥

The slow, cynical story of a group of boys at a boarding school during World War II. 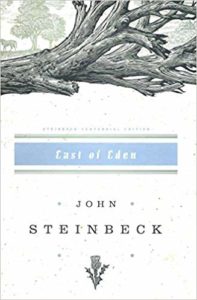 A sweeping epic of good and evil through the trials of two families in the Salinas Valley, California in the early 20th century as the world changes around them. 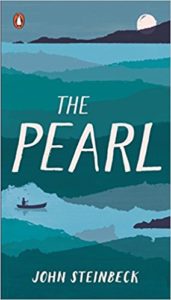 The Pearl
by John Steinbeck
Originally published in 1947
My Rating: 8/8 ♥

A simple allegory for inherent good and the oppressive forces of evil shown through the corruption of simple-minded, naturalistic natives by the developing city around them.

As I start planning out my 2019 Reading Goals, I’m using a much different tactic to determine the classics I read. Instead of making a list of classics I don’t yet own or have access to, I’m focusing on the books I already own. There are some long-neglected books on my to-be-read stack that deserve to be moved closer to their peers on my regular shelves. My goal is to read through those books I already have and branch out from there!

What classics do you find yourself most often recommending?

UP NEXT: Leadership Lessons from Robin Hood That Still Apply to Modern Day 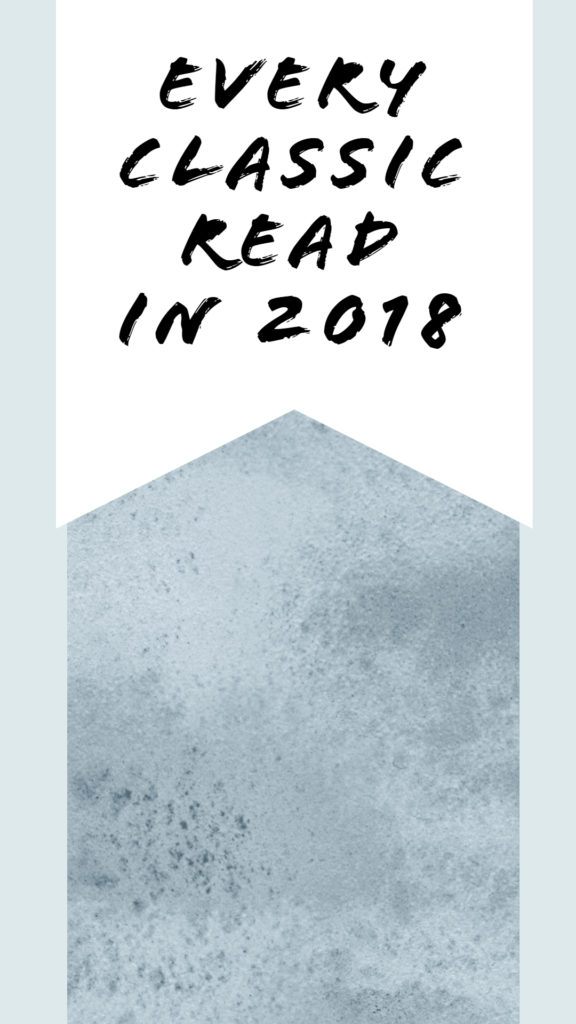