In an effort to share all of my read books with you, good and bad, I’ll be posting a wrap up at the start of each month. Without further ado, here is my April Reading Wrap Up!

I’ve categorized each of the books I read last month by final verdict: Buy It, Borrow It, or Skip It. Here’s a little breakdown for you: 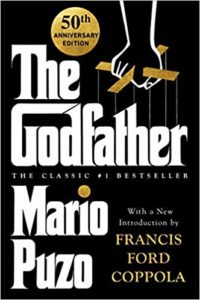 In 1969 Mario Puzo, tired of writing books with little commercial success, wrote the book he hoped would become a bestseller. He got his wish. Just three years later the film adaptation under the same name was released and quickly became one of the most iconic, celebrated American films. Berkley recently released a 50th anniversary edition of the book with a new introduction by film director, Francis Ford Coppola, that shares behind-the-scenes tidbits. The Godfather grants a captivating glimpse into old-world mafia ties through the legendary character of Don Corleone and his successors. This novel is action-packed, exhilarating, and darkly original. Add this to your classics must-read list! 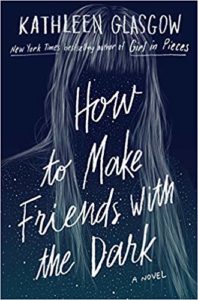 In this heartbreaking Young Adult novel you’ll meet Tiger Tolliver, a teenage girl grieving after the sudden death of her mother. This is a book about being lost and, ultimately, finding the strength to carry on. It is a hard book to read, not because of its writing style (which is efficient yet eloquent), but because of its heavy subject matter. Glasgow tackles the subject with uncommon honesty and heart. How to Make Friends with the Dark will likely come to hold the same high regard as its predecessors like Speak and Go Ask Alice. 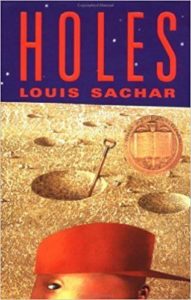 Holes was published in 1998 and quickly grew to fame through the hearts of middle-grade readers across the United States. It tells a story epic in scope, but humble in style. While it illustrates grand storytelling, it makes the tale approachable enough for young adults. In Holes, young Stanley Yelnats is falsely accused of a crime and sent to a working camp for troubled teens. Amidst the barren Texas desert with a crew of other wayward boys he is forced to dig holes. Day in and day out. But this digging may not be just to, “build character,” as the warden would have you believe. The warden is continuing a generations-long search for buried treasure, the history of which just may be tied to Stanley and his new friends. 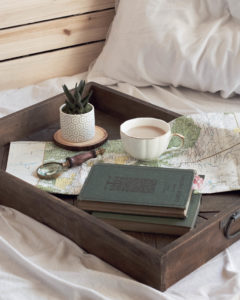 Nature’s Secrets is a rare, vintage book from the 1930’s designed for young American boys with an interest in the natural world. It contains sections for mammals, reptiles, fish, and more. Though this work is no longer available commercially, it was a fantastic composition and one I’m glad to have as a part of my library. Inserted within its pages is the evidence of long-past previous readers. One pressed a petunia flower in the bee section, another underlined some text. There is even a discard stamp from the library in Connecticut where it once lived. If you would like to read a great book about the natural world, make sure you check out this book list: 11 Great Books for Nature Lovers. 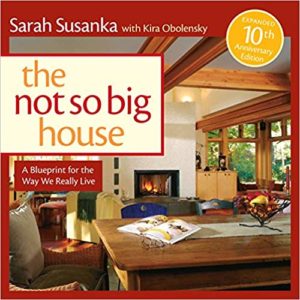 This design-centered work was composed in response to the McMansion craze of the 1980’s which continues through to today. Though some of the book is clearly outdated, much of the material is timeless and still helpful to those looking for a more thoughtfully designed house. Susanka argues quality over quantity, suggesting more personalized houses with smaller spaces and greater personality as opposed to huge “McMansions” with large spaces and no character. 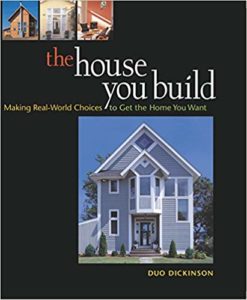 The House You Build
by Duo Dickinson
6/10 ♥
Borrow It

The premise for this home architecture book is educating the reader to make smart material choices for longevity and lower cost. However, much of the work fails to extrapolate on this premise. While it was interesting for an inspirational flip through and does openly discuss the budgets for many of the showcased homes, it never quite expands on its point. Great for a inspirational look, but not for practicality. 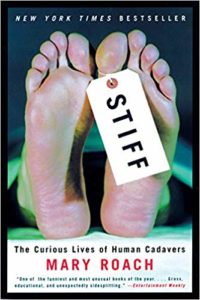 Stiff is a difficult book to rate. On the one hand, there is very little lacking in the skill level of the writing. On the other, this book seems to lack self-awareness. Meant to be a book about the “lives” of human cadavers, Roach became distracted. She would often go a bit too off topic —she even apologizes for this in one section. Still, that’s not too much bother as long as the content is top-notch. The true issue with this novel is the overstated humor which quickly turns from witty and approachable, to tactless and disrespectful. Keep in mind this review is coming from someone with a degree in Biology and strong stomach for gore. Many other reviewers seemed to have the same problem. Yet, even for me it was too much. While a great deal of the information within is informative and fascinating, too much of the work falls to disarray. If you want to read a truly great book in this genre, try The Butchering Art by Lindsey Fitzharris instead.

“Did Not Finish” Mentions 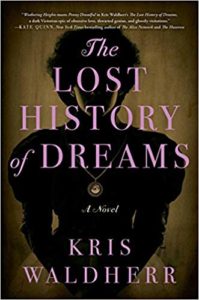 The Lost History of Dreams
by Kris Waldherr
DNF Reasoning:

This is a romantic historical fiction that holds a great deal of promise (you can read about it here). However, I have a personal preference against its particular writing style. I’m sure for many this will be an enjoyable book. It’s just not for me. 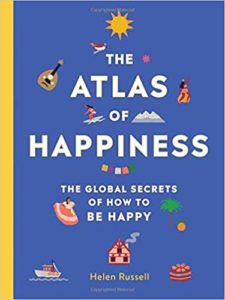 The Atlas of Happiness
by Helen Russell
DNF Reasoning:

This book was an incredible let down and very much the opposite of the what the title promises. I expected what the description suggests. Namely, a book about happiness philosophies from countries around the world. I was looking forward to reading about the Italian’s preference for “The Art of Doing Nothing,” and the Australian’s belief in giving everything a “Fair Go.” Instead, this work has a blatant political agenda so one-sided it would sicken even those in agreement. I accepted this book because I was looking forward to what it promised from the cover and the description. If I had known there was such little happiness to be found and instead only lengthy paragraphs full of political angst, I would have kindly rejected it from my shelves. Long story short, I do not recommend this. A great concept and great illustrations are wasted on a furtive execution.

I hope you’ve enjoyed this April reading wrap up! What book did you most enjoy last month? Leave me a comment below and let’s chat about it! 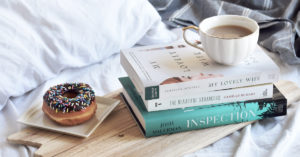 READ NEXT: 11 Great Books for Nature Lovers
READ NEXT: New Releases for Your TBR | May 2019 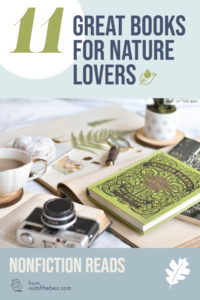 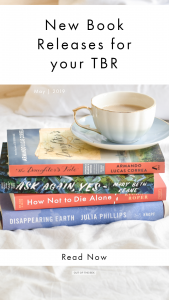 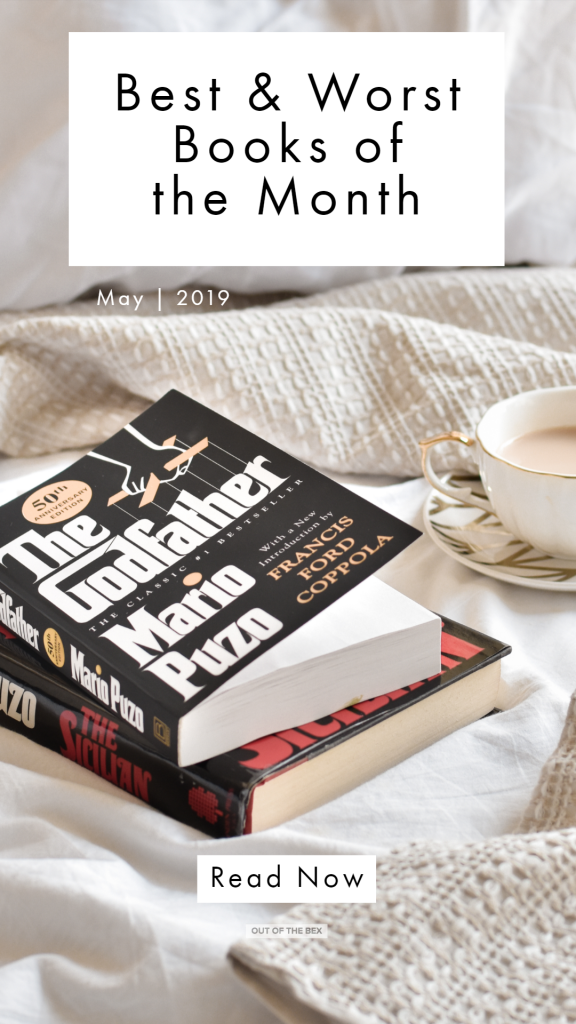 Note: Some of the books on this list were gifted by their respective publishers in exchange for my honest review. As you can see, these gifts in no way affect my rating. All reviews are 100% honest.