For a long time my to-be-read stack was filled with more mysteries and thrillers than general fiction. So, it was a surprise when I looked over my 2018 read shelf and realized how many compelling general fiction novels I had enjoyed, and enjoyed immensely. I hope you’ll add some of these beautifully written books to your shelves and enjoy them as much as I did. 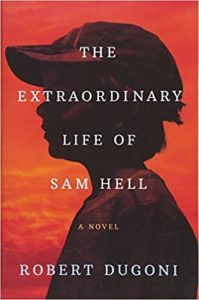 A realistic fiction about a boy born with a rare condition that causes his eyes to look red. Alternating between his childhood and adulthood, Sam must learn to come into his own confidence and find his own truths in the face of his natural-born adversity. We join him on the road to self-discovery with the help of loyal friends and a loving family. The Extraordinary Life of Sam Hell is a tear-jerker that will have you hooked from start to finish. 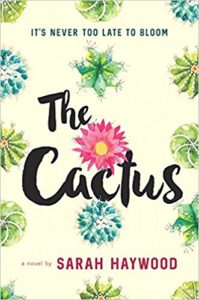 The Cactus
by Sarah Haywood
Month Read: May 2018

Main character Susan Green is as prickly as, well, a cactus. In her mid-40’s, her life is exactly as she likes it, well-ordered, crisp, and no-nonsense. But Susan quickly learns that even the best laid plans are no match for the chaos that lies in her destiny. Susan finds her perfectly controlled life in disarray after the loss of her mother and the unexpected (and unwanted) surprise that she is to become a mother herself. Haywood allows us to join Susan as she flowers and blooms, a heartwarming and surprisingly humorous story that’s a joy to recommend. 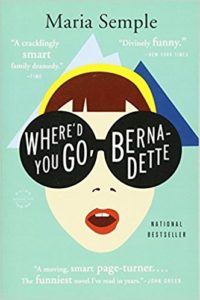 Soon to be a film staring Cate Blanchette, Where’d You Go Bernadette is a study in the whimsical and the weird, an ode to the unique characters we find in our own everyday lives. Anxiety-prone Bernadette is a mother and wife who goes unexpectedly missing just before a planned family trip to Antarctica. As we begin to search for Bernadette, we learn the suburban drama that caused her to leave in the first place and the history of her unique personality, with all it’s quirks and quagmires. A simple premise that delivers much more than you would expect, Where’d You Go Bernadette is a compelling and winsome tale of rediscovery. 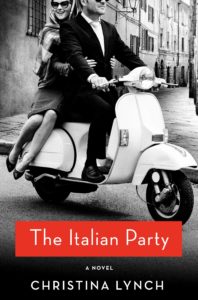 A historical fiction set it in 1950’s Italy, a tumultuous time in the country’s history, that is a true cultural escape with a crisp vintage edge. This is a tale of love and friendship in a young couple who gets married in the US, without knowing much about one another, who move to Italy under the pretense of sharing the American outlook. Perfectly executed layering in characters and plot reveals the reality behind the Italian concept of La Bella Figura (the beautiful figure)—the act we put on for the world and the truth behind those well-crafted masks. 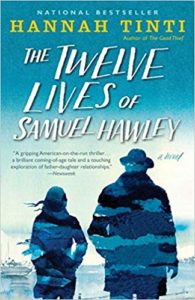 Samuel Hawley, a father who has spent years on the run, relocates to Massachusetts with his young daughter Loo. Throughout this beautifully executed novel we learn the painful history behind each of Hawley’s twelve scars, how they came to be and how, though healed, their history continues to affect the lives of this father-daughter family. Adventurous and darkly charming in a small-town setting, The Twelve Lives of Samuel Hawley is a tale of redemption. 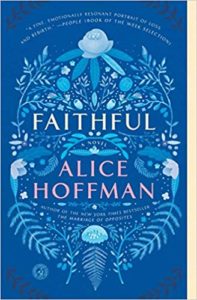 In the usual grace of her magical realism style Alice Hoffman once again delivers a novel of rebirth and rediscovery, this time in a young soul lost to grief and guilt. After a teenage tragedy that put her best friend in an unending coma, Shelby finds herself broken and stumbling in powerful, self-imposed blame. But with the help of too many dogs, good Chinese takeout, and men she should stay away from, she learns to live again. 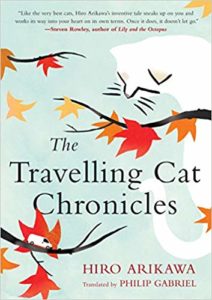 Translated from Japanese by Philip Gabriel, this work chronicles the journey of a man and his beloved cat as they travel to see a set of four friends. A slow, steady, and surprisingly witty tale told from the perspective of a typically independent and aloof male feline. Simple, but no less wonderfully told, The Traveling Cat Chronicles stirs the emotions and may have you crying by its end.

I hope you’ve enjoyed this list for the best fiction books of 2018! Be sure to check out these other posts for end of the year roundups for your favorite genres:

UP NEXT: Best Suspense Thriller Books of 2018 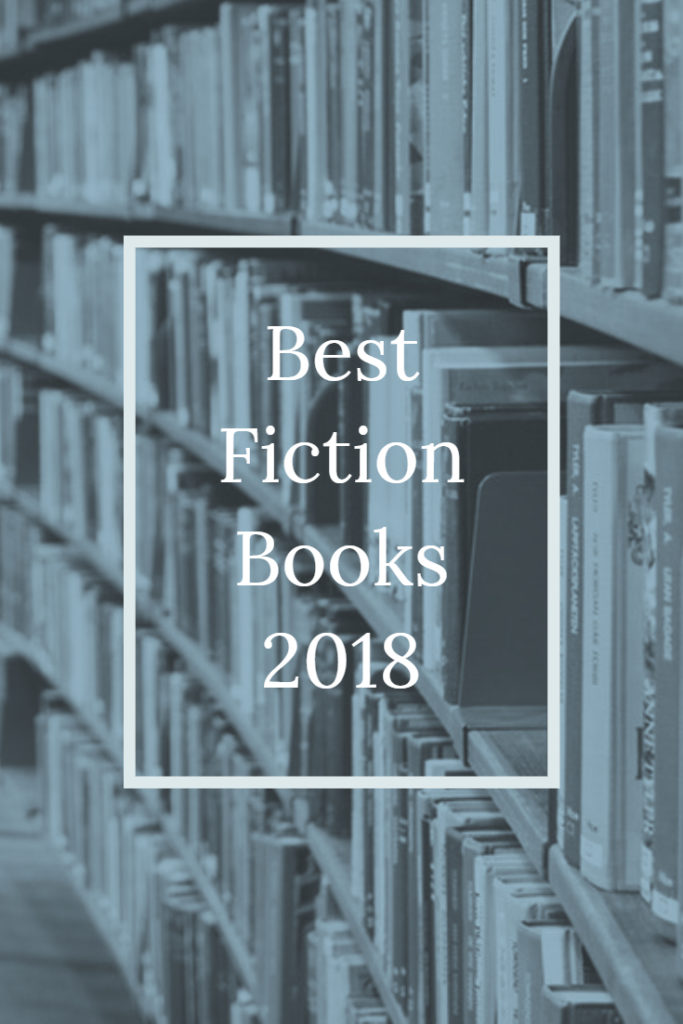