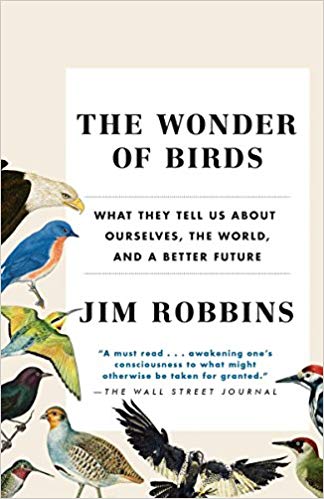 All it takes is one great ornithology experience and you are hooked. Birds are one of the few things in existence that every individual, no matter where in the world, can look out their window and be equally astonished over. They’re a wondrous thing. After reading this book you’ll find yourself pointing out species you never noticed before and taking joy in simple moments of bird watching.