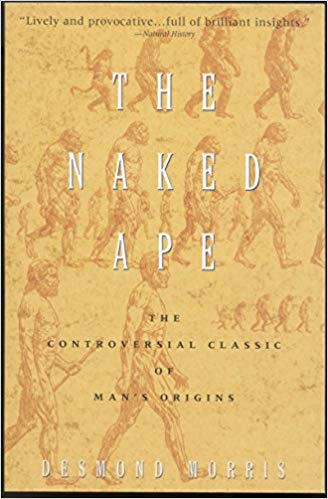 We are a lot more ape than we like to think... That phrase always comes to mind when I think of this controversial work by Desmond Morris that explains man, his actions and origins, as risen from more animalistic beginnings. I stumbled across this book in my university library when I was working towards my degree in biology. This book has always stuck in my mind. Even now I’m kicking myself for not owning a copy! Whether or not you agree with all that is presented therein, it will give you plenty to ponder over. In fact, I learned more theory and gained more interest in the field from this one book than I gleaned from many of my university-level biology classes.