Matilda by Roald Dahl. One of my first literary loves.

What better example for a young reader than a spunky child-genius with a flair for telekinesis? Not to mention her taste for revenge against misbehaving adults.

I was in the mood for a reread lately and so I found myself reaching for this old favorite and snuggling down under a hug of blankets to devour it. While I was reading, I realized for the first time how many other pieces of classic literature are mentioned throughout the novel, books that Matilda has read. In an effort to power up my nerd level, I took note of each and every book therein so that I could make you this Matilda Reading List.

This could easily be a reading challenge!  But if you’re the mood for some Matilda-inspired literature, then I hope you enjoy this book list! How many have you read? Take the quiz!

All 20 Books Referenced in Matilda 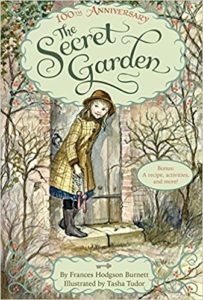 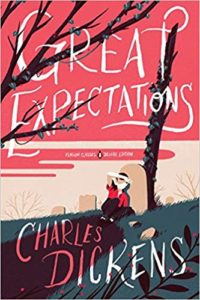 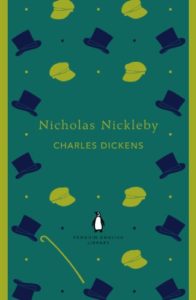 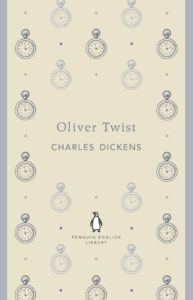 Can we acknowledge the fact that Matilda read several Charles Dickens books to completion before she even entered grade school? I’m 26. Still haven’t finished one. 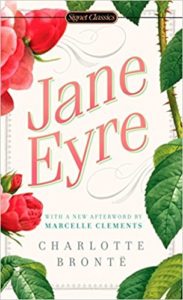 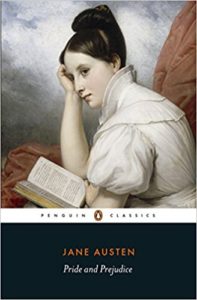 The question is, did Matilda develop a school-girl crush on Mr. Darcy like the rest of us?

Tess of the d’Urbervilles
by Thomas Hardy 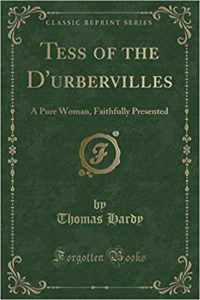 I’m not going to lie to you. I have never heard of this. Not even one little bit.

Gone to Earth
by Mary Webb 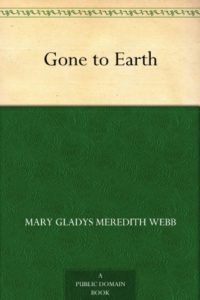 This one either. Have I failed life itself? I’m not sure anymore. 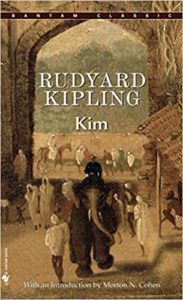 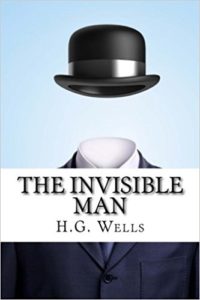 The Old Man & the Sea
by Ernest Hemingway 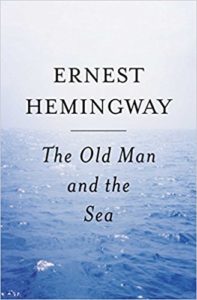 The Sound & The Fury
by William Faulkner 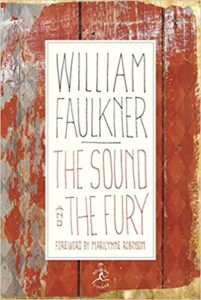 Grapes of Wrath
by John Steinbeck 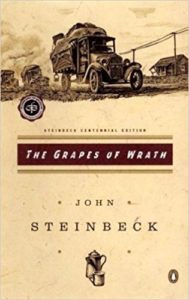 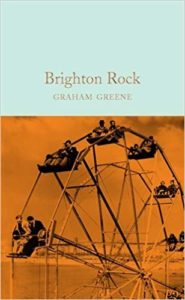 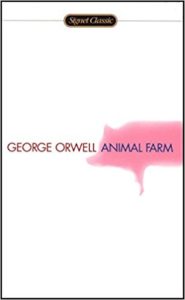 The Red Pony
by John Steinbeck

This is the book that Mr. Wormwood catches Matilda reading when she’s meant to be spending “family time” in front of the television set. In the movie adaptation, they change the title to Moby Dick. I’ll be frank, I can’t blame them at all. It makes for a damn funny joke.

Mr. Wormwood: What is this trash you’re reading?!

P.S. Yes, I did recall this from memory because I have watched the film adaptation of Matilda approximately 1,064,982 times.

The Lion, The Witch, & The Wardrobe
by C.S. Lewis 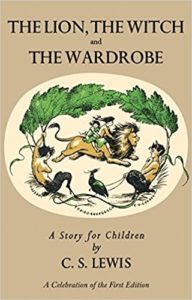 On her first day in Miss Honey’s classroom the pair discuss C.S. Lewis. Matilda states, “I think Mr. C.S. Lewis is a very good writer. But he has one failing. There are no funny bits in his books… Children are not so serious as grown-ups and they love to laugh.”

Just So Stories
by Rudyard Kipling 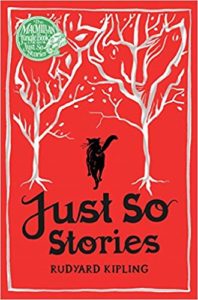 I actually own this, but haven’t read it. No more excuses!

I’ve read only 7 of the 18 books listed! How about you? Take the quiz to find out!

***I’d like to note that technically two additional works are mentioned. The first, Easy Cooking, is the only book in Matilda’s parents’ house and therefore the first book she ever reads. It’s stated she read it many times, cover to cover. I looked quite extensively for this online, but failed to find it. Either it’s not a real title or there are so many modern iterations of that same basic concept that it’s nearly impossible to find with an internet search. The second piece of literature that’s mentioned is actually a poem by Dylan Thompson called In Country Sleep. Miss Honey recites it as she and Matilda walk to her cottage for tea. The name is not listed, I had to look it up and I can’t find it in any modern book (that I know of). 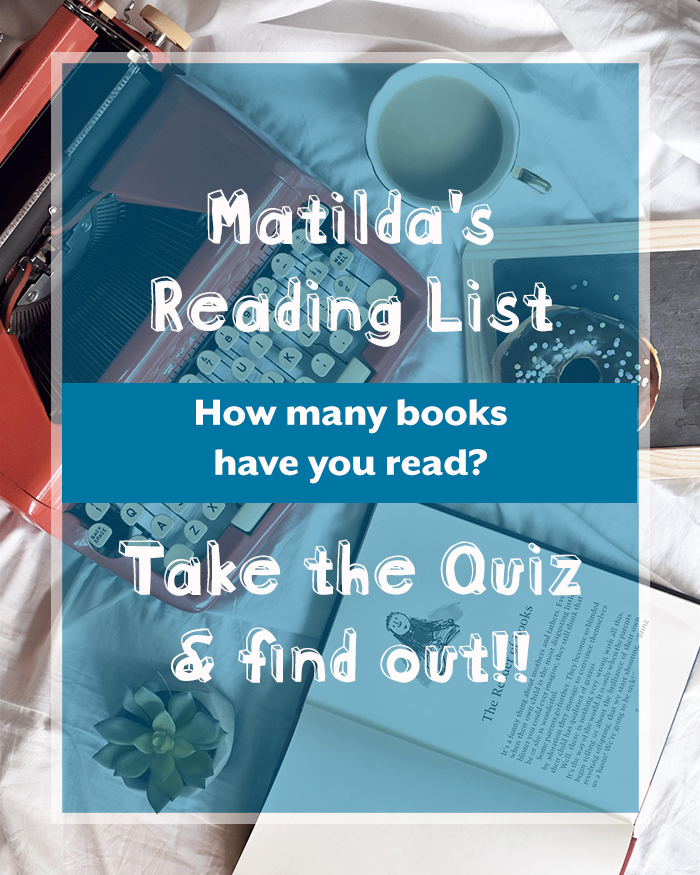