Famed Old Hollywood heroine Doris Day has passed away at age 97. Throughout the 50’s and 60’s, Day set the film scene with golden looks, a sunshine attitude, and heavenly vocals. In honor of her incredible career, I’ve put together three of my personal favorite Doris Day classic films. There are plenty of Doris Day movies to choose from, but these are the films I return to again and again.

If you have a favorite yourself, add it the comments below! I would love to see a chain get started. 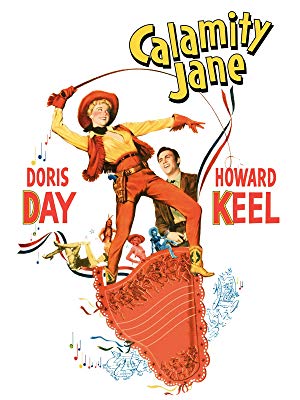 Doris Day perfectly portrays legendary frontierswoman and scout Martha Jane Canary (better known as Calamity Jane) in this fictionalized rendition of her romance with Wild Bill Hickock (played by Howard Keel). Calamity departs from her wild west town to bring back a famous female entertainer for her friends at the local saloon. Calamity, unfamiliar with the ways of the civilized world, gets duped and brings back the wrong girl. Hilarity, high times, and romance ensue.

This is my favorite Doris Day movie for a reason. It’s funny, charming, and Doris portrays Calamity with all the gumption she deserves. It also has fantastic musical performances from both Doris Day and Howard Keel that you’ll enjoy listening to on and off screen. Songs like The Black Hills of Dakota and Secret Love. 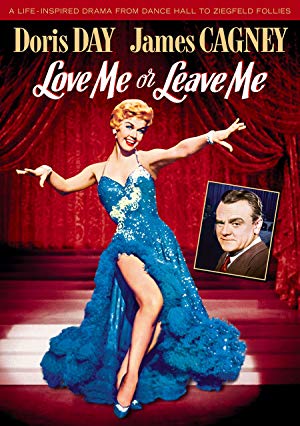 A drama based on the tragic life of Ruth Etting throughout her relationship with gangster Marty Snyder, who helped Ruth’s rise to fame through fear-mongering and imposing on lofty connections.

In my opinion, this film shows the pinnacle of Doris Day’s talent. We know she can do comedy she’s fame for, but in Love Me or Leave Me she proves her skill for drama as well. This film also showcases the full potential’s of Doris Day’s singing voice. It’s a sad movie, but a great one. James Cagney plays his part as well as ever and the two together are dynamite. 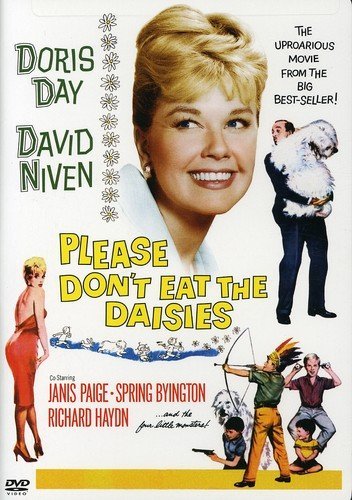 A film and drama critic moves his family of six from their New York City apartment to a sprawling house in the countryside. While wife Kate (Doris Day) and their four sons are starting to acclimate to suburban life, husband Larry (David Niven) can’t escape the city nightlife, causing problems with family and friends.

Please Don’t Eat the Daisies is a perfect example of the lighthearted romantic comedies Doris Day was most known for. This movie is cute, short, and happy-making with the best of them. It’s fun to watch Doris play with countryside animals and populate the well-crafted set.

That completes my list for my top three Doris Day movies! I hope when you’ll watch one you’ll raise a glass to the Hollywood star whose legacy lives on in the multitude of films and music she gave us. 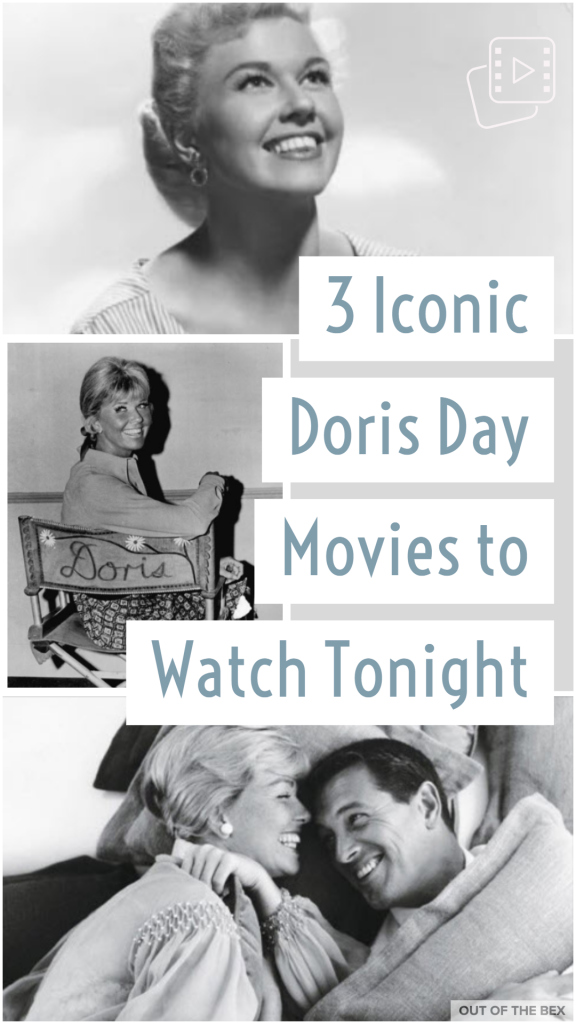 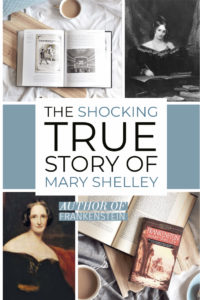 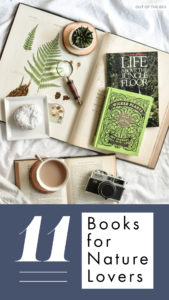 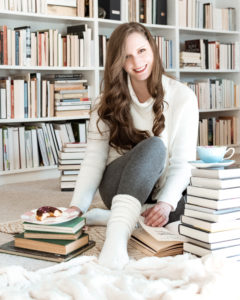 Halloween Movies I Watch Every October | 2018 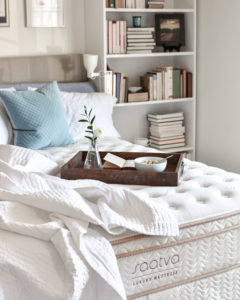 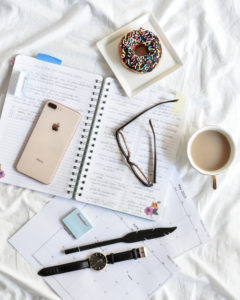 How to Plan Quarterly Goals 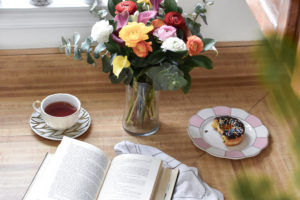 6 Simple Ideas to Refresh Your Home this Spring